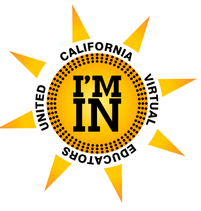 ​Weingarten Rights
Employee's Right to Union Representation
The right of employees to have union representation at meetings with supervisors that could lead to discipline was announced by the U.S. Supreme Court in a 1975 case (NLRB vs. Weingarten, Inc. 420 U.S. 251, 88 LRRM 2689). These rights have become known as the Weingarten rights.

"If an employee has a reasonable belief that discipline or other adverse consequences may result from what he or she says, the employee has the right to request union representation."

The Supreme Court has also ruled that before an investigatory interview management must inform the union representative of the subject of the interrogation. The representative must also be allowed to speak privately with the employee before the interview and at any time during the interview. During the questioning, the representative can interrupt to clarify a question or to object to confusing or intimidating tactics.